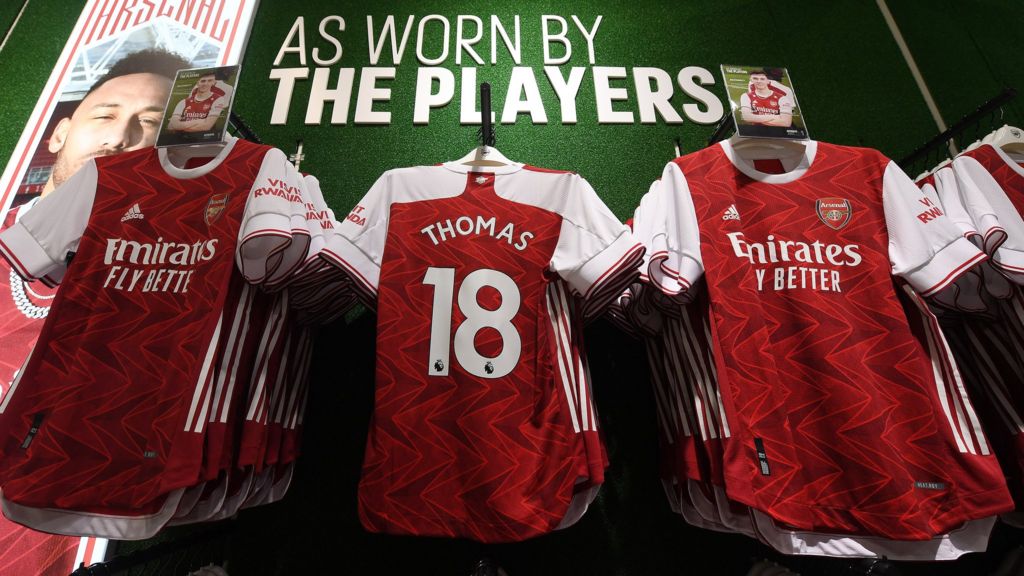 The last year or two at Arsenal has been unique with the manager merry-go-round, topped off with the Ozil situation and the redundancies owing to covid-19. In in midst of all the debris, Arsenal have gone about their business in the transfer market with a couple of signings which, prima facie look to be focused around strengthening the teams spine.

The deadline day move for Thomas Partey seems to be a coup for the club and I wanted to analyse whether the club has managed to unlock value or whether Arsenal have taken a gamble by overspending on the player.

My analysis is based on projecting the expected net change to a teams goal difference by a player and thus calculating the increased revenue to the team. The teams expected position after signing Partey was arrived at by adding the net change GD to last seasons GD and finding the corresponding position in the league table using a weighted average of the historical position wise GD. Subsequently, the increased earnings were discounted back and summed to arrive at the player value.

To begin with, I pulled the Premier League data from 95-96 season until the most recent season and calculated to universe, last 10Y, 5Y, and 3Y averages of GF and GA for every position in the league. The averages will be the basis and building blocks for my analysis. What was interesting to note here is that the league has seen more goals with the passage of time with the average GD for the top placed teams increasing from 54 to 67 in the last 3Y. A similar reversal of the trend is observed in the bottom placed teams with a jump from -38 to -43. Mid table clubs seem to have closed the gap looking at the numbers.

Now, we know the historical statistics of Partey and in the last three seasons he has scored a total of 3 goals in the La Liga. For the sake of my model, I assumed that Partey’s xGD would be +3, +3, and +4 over the next three seasons. This corresponds to a league position of 6th in the immediate season, with an assumed improvement to 5 and 4 in the next two years.

Using the most recent premier league payout data and findings from SwissRamble, the additional cash generated by the signing were calculated. Additionally, additional Europa League and Champions League revenue was calculated using UEFAs latest figures for club payouts. A key assumption here is that Arsenal would progress to the QF in season 1 and the SF in season 2, followed by qualification for the UCL group stages where the team has 2W and 2D. An exchange rate of £0.91 was used. The shirt sales revenue was calculated using an average shirt sales value of 83,333 with a revenue margin of 10% and shirt cost of £60. I did not consider matchday revenue as it would be hard to exactly calculate the increase in attendance and thus the gate receipts and the current covid-19 pandemic.

The total amounts were then discounted to the present value with a annual rate of 0.30% (fixed rate of Barclays Bank). The discounting is essentially a representation of the fact that £100 today is more valuable than having £100 after a year (or two).

The intrinsic value of a player is Partey’s capacity to generate (additional) revenue. In this case, the sum of all the additional projected revenue generated by Partey will give us his player value – which is a cool £76M.

What is key here to note is that the intrinsic player value will be different per team and league as the capacity for a player to generate additional revenues depends on the buying club, league payouts of its nation, and league position etc.

So we know that Arsenal have paid out £45M to activate the release clause, and signed up Partey on wages estimated to be approximately in the region of £220,000 (including bonuses), with some news agencies claiming the upper limit for his wages to be £260,000 – subject to satisfying specific bonus clauses.

While it is highly likely that matchday revenue will not be earned this season, including matchday revenues by additional matches played in next season’s Europa league projected run up to the SF and 3 home games in the Champions League group stages the year after, it can be seen that Arsenal have effectively underpaid for Partey. Also note that for calculation purposes, a weekly wage of £220,000 was considered for a conservative valuation

Without doubt Arsenal have gotten themselves a great deal for Partey. An interesting read is Atletico’s desire to increase Partey’s release clause to £93M – a figure in line with the intrinsic player value with matchday income (£91M) / or it could just be a premium on the players value to the selling team. Given the analysis, it is my hunch that Partey’s base wage is around £165,000 – £170,000.

Overall, a great piece of business by Arsenal.